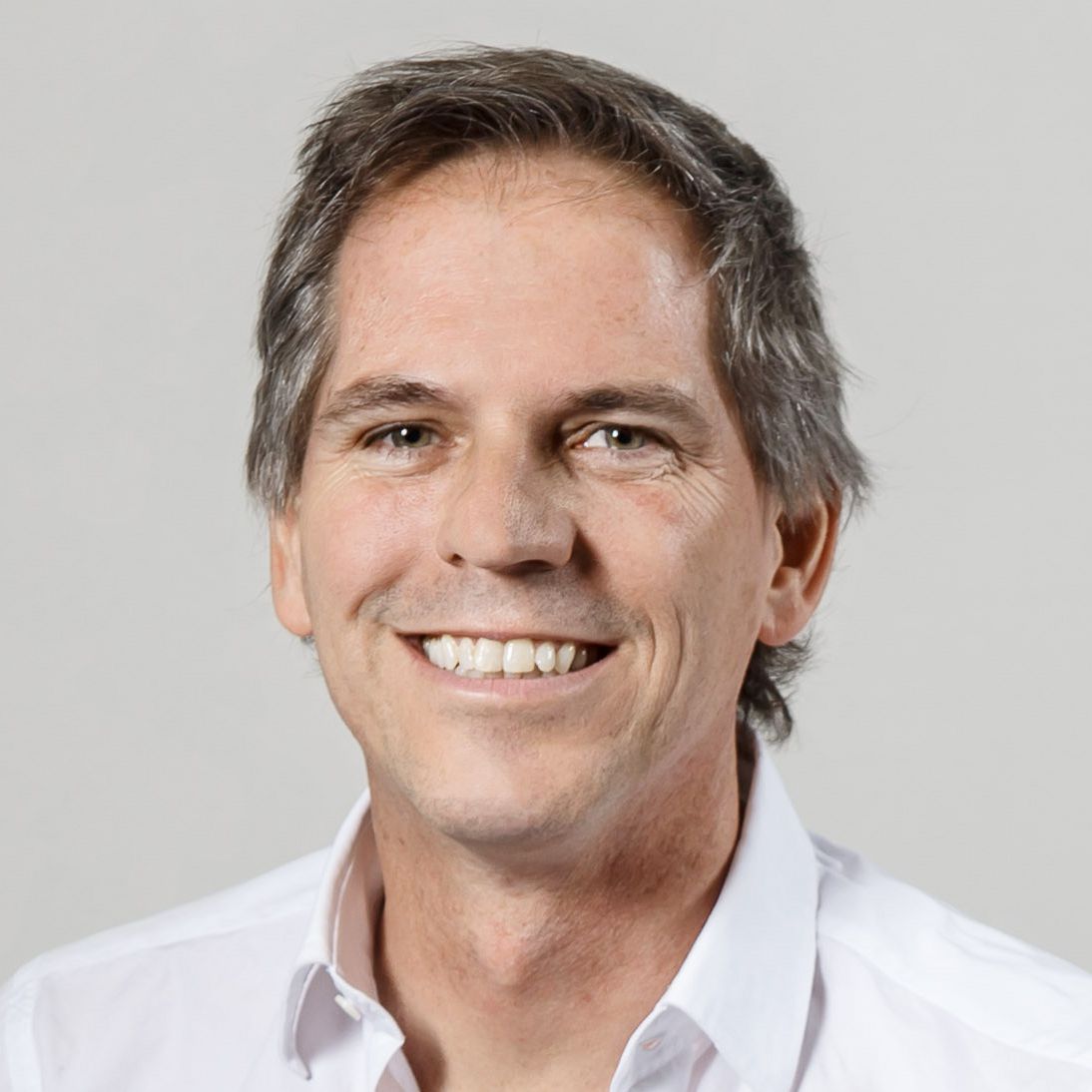 Alec Oxenford is an internet entrepreneur and cofounder of letgo, the largest app to buy and sell locally in the U.S.  Based in New York and Barcelona, letgo’s among the fastest growing apps in the U.S., with over 75 million downloads worldwide.  He previously cofounded – and is chairman of – OLX, a local marketplace app with hundreds of millions of users in Brazil, India, and other countries.  He also cofounded DeRemate and Dineromail, received an MBA with honors from Harvard Business School, and was named a World Economic Forum Young Global Leader.