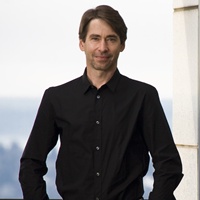 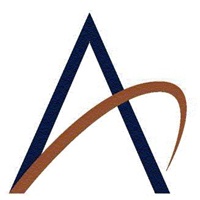 Mr. Nelsen is a director of Agios Pharmaceuticals, Vir Biotechnology, GRAIL, Juno Therapeutics, Denali Therapeutics, Arivale, Syros Pharmaceuticals, and serves as Chairman of Hua Medicine, among others.  He previously served as a Trustee of the Fred Hutchinson Cancer Research Institute, the Institute for Systems Biology, and as a director of the National Venture Capital Association.  Mr. Nelsen holds an M.B.A. from the University of Chicago and a B.S. from the University of Puget Sound with majors in Economics and Biology.