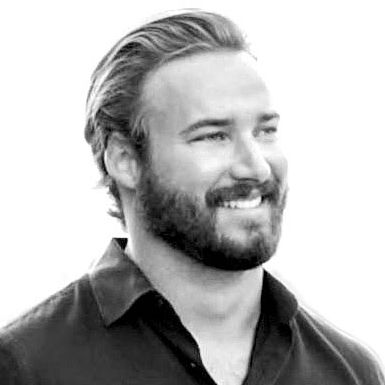 Chris Vaughn is an entrepreneur and executive in the tech, lifestyle, and beverage industries.  He is the CEO and Founder of Saucey, an on-demand alcohol delivery platform powering the way people purchase beer, wine, and spirits in the $113 billion-per-year domestic retail alcohol market.  He was formerly CEO and Founder of Jarvus, a mobile photo aggregation application acquired in 2012 by textPlus, where he was Director of Marketing and Business Development for one of the largest mobile messaging apps in the world with over 70 million users.

As a marketing and strategy veteran, Chris has acquired tens of millions of users to mobile platforms, taken companies from $0 to millions in revenue in less than 12 months, raised both Angel and Venture Capital, and worked with some of the largest and most forward-thinking brands in the world, including Anheuser Busch, Absolut Vodka, Universal Music, Tesco, Diageo, The Sinatra Family, and others on their marketing and corporate strategies.

His work has been featured in Forbes, Inc, Entrepreneur, Wall Street Journal, New York Times, LA Times, and Bloomberg, among others.

Chris, his wife Danielle, and their son Jack currently live in Los Angeles, where he was born and raised.