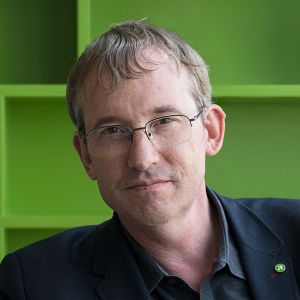 Colin M. Angle, a co-founder of iRobot, has served as Chairman of the Board since October 2008, as Chief Executive Officer since June 1997, and prior to that, as President since November 1992.  As a co-founder and Chief Executive Officer, Mr. Angle provides a critical contribution to the board of directors with his detailed knowledge of the company, its employees, its client base, its prospects, the strategic marketplace, and its competitors.  Mr. Angle previously worked at the National Aeronautical and Space Administration’s Jet Propulsion Laboratory, where he participated in the design of the behavior controlled rovers that led to Sojourner exploring Mars in 1997.  He holds a B.S. in Electrical Engineering and an M.S. in Computer Science, both from MIT.