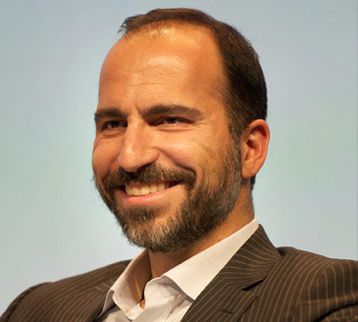 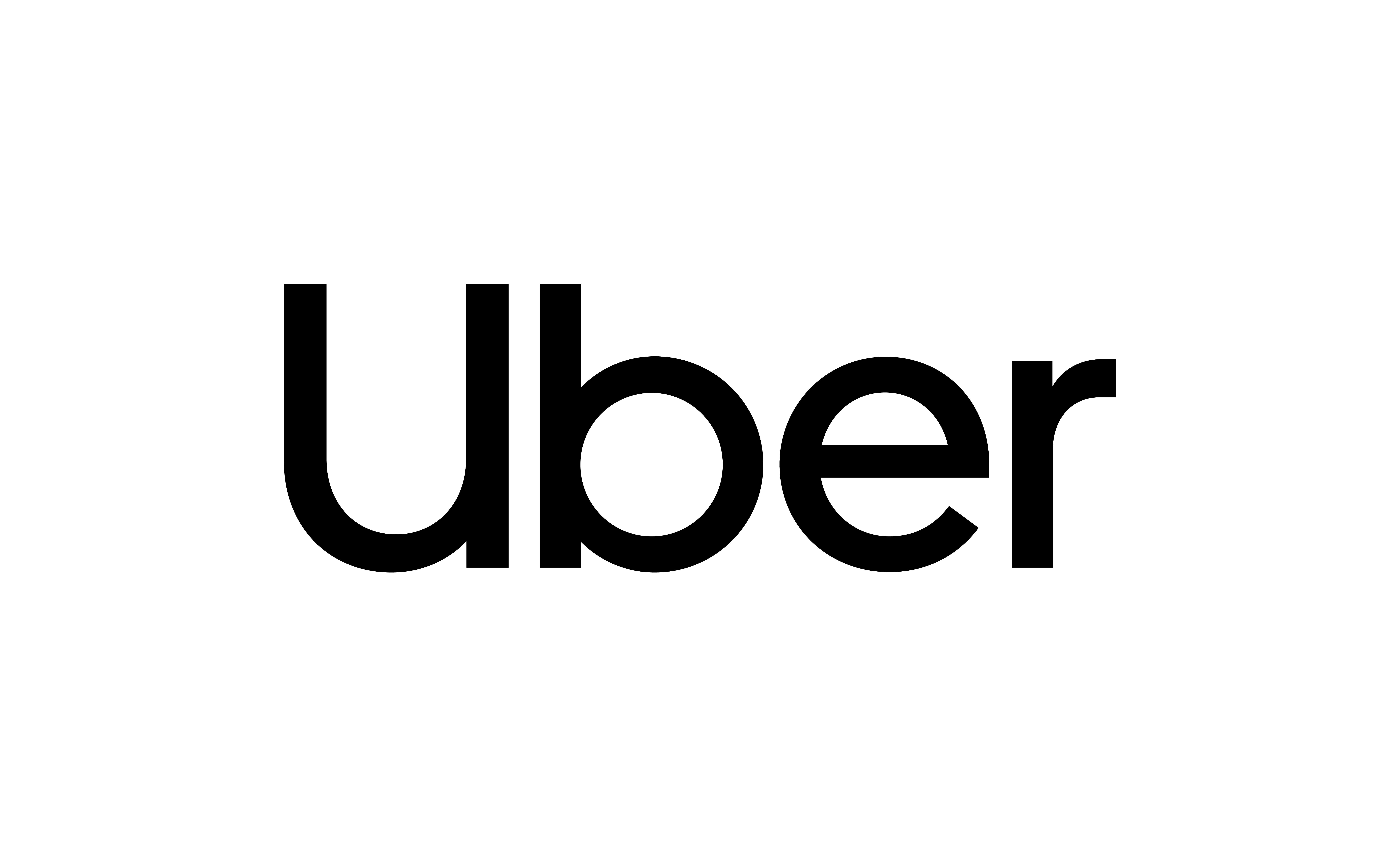 Dara Khosrowshahi is CEO of Uber Technologies, Inc. Prior to that, he served as president and CEO of Expedia, Inc. for twelve years. Under Khosrowshahi’s leadership at Expedia, Inc., he helped grow the company to become one of the largest online travel companies in the world.

During his tenure as Expedia’s CEO, Khosrowshahi also served for a period as president of the Brand Expedia business. Immediately prior to the IAC/Expedia spin-off, Khosrowshahi was CEO of IAC Travel, a division of IAC, where he was instrumental in the initial expansion of IAC’s portfolio of travel brands, which now comprise Expedia, Inc. Before that, he had held a series of executive roles at IAC, including serving as its Executive Vice President and Chief Financial Officer, as Executive Vice President of Operations and Strategic Planning, and as president of USA Networks Interactive, a division of IAC. Prior to joining IAC, Khosrowshahi worked at Allen & Company LLC from 1991 to 1998, where he served as Vice President from 1995 to 1998.

Khosrowshahi is currently a member of the boards of directors of Fanatics Inc. and The New York Times Company, and of the supervisory board of trivago, N.V., a majority-owned subsidiary of Expedia.

Khosrowshahi received a BA degree in Engineering from Brown University.