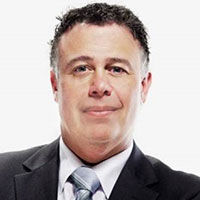 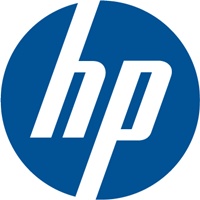 Dion Weisler is the President and CEO of HP Inc., a global leader in innovative personal computing devices, printers, 3D printing, and related services and solutions.  A Fortune 100 company with operations in more than 170 countries, HP Inc. is focused on creating technology that makes life better for everyone, everywhere, while championing diversity, sustainability, and corporate responsibility in every community where it does business.

Dion became President and CEO of HP Inc. in 2015 after leading the company through one of the largest and most complex separations in corporate history.

With more than 25 years of experience in the IT industry, and having lived in 8 different countries, Dion has held key executive positions across multiple geographies in the IT and telecommunications sectors.

He began his HP career as Senior Vice President and Managing Director, Printing and Personal Systems, Asia Pacific and Japan.  In that role, he was responsible for all aspects of the business in the region.

Before joining HP, Dion was the Vice President and Chief Operating Officer of Lenovo's Product and Mobile Internet Digital Home groups, and led the Global Transaction Model worldwide.  Before that he was the General Manager of Korea, ASEAN and ANZ, where he was responsible for Lenovo's entire business in these markets.

Earlier in his career, he was General Manager at Telstra Corporation, Australia's leading telecommunications company, where he was responsible for Telstra's Conferencing and Collaboration products and services.  He also had a successful 11-year career at Acer, where he became Managing Director of Acer UK after establishing and operating the company’s business in Central and Eastern Europe.

He holds a Bachelor of Applied Science – Computing degree from Monash University, Australia.

Dion is based in Palo Alto, California.