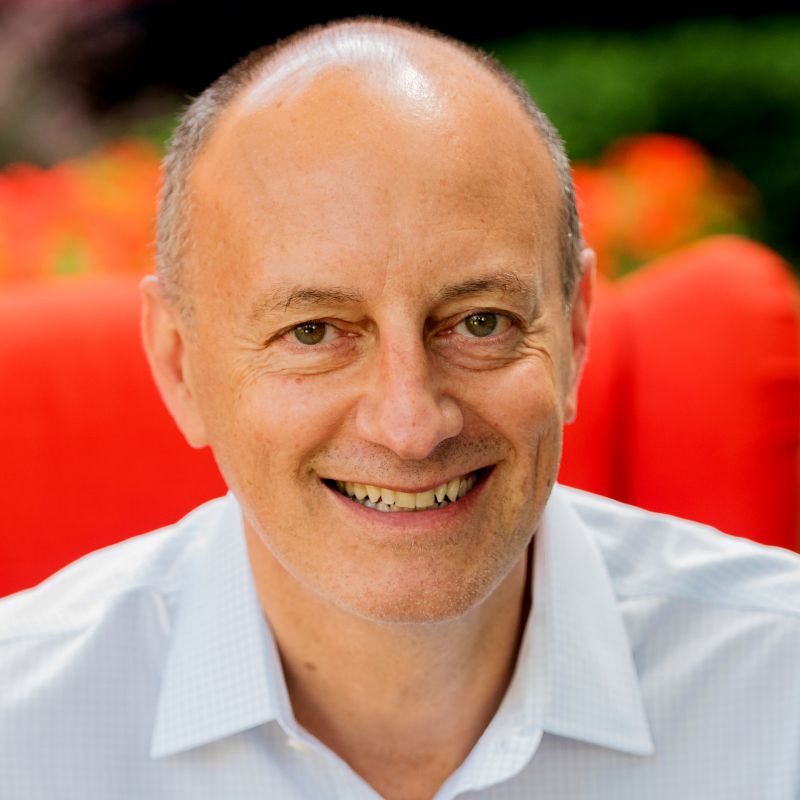 Fabio Rosati is the Chairman and CEO at Snag, the largest platform for hourly work, where he drives the company's vision of creating a world where people find work more easily to maximize their potential and where employers can fill jobs and shifts instantly.

Prior to Snag, Fabio was CEO of Elance, which later became Upwork, from 2001 to 2015.  Under his leadership, Upwork became the world's largest gig economy platform for skilled work with 14 million users in 180 countries and more than $1 billion in annual billings.  Prior to Upwork, Fabio led the strategy and transformation consulting division of Capgemini in the U.S.

Fabio also serves on the boards of Xometry and Social Tables and is a partner at Combined, an AI venture studio he co-founded in 2018.  An EY Entrepreneur of the Year Finalist in 2013, Fabio holds two U.S. Patents and a Bachelor of Science degree from Georgetown University. His first hourly job was as a disc jockey.