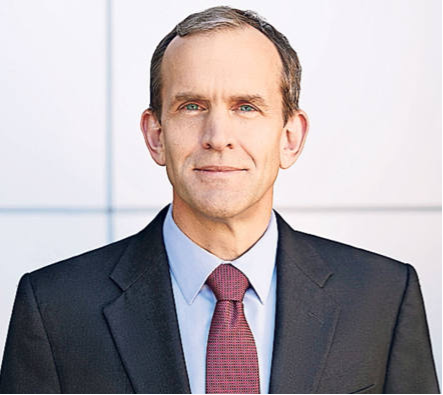 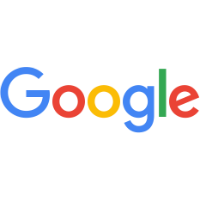 Kent Walker currently serves as Senior Vice President for Global Affairs at Google.  He advises Google's board and management on legal and policy issues, its work with governments around the world, its policies for content on its various services, and its philanthropic efforts.  Before joining Google, Walker worked at various technology companies, including eBay, Netscape, AOL, and Airtouch Communications.  He served as an Assistant U.S. Attorney with the United States Department of Justice and advised the U.S. Attorney General on technology policy issues.  At the beginning of his career, he worked as a litigator specializing in government and public law issues.  Walker graduated from Harvard College and Stanford Law School.  He currently serves on the Harvard Board of Overseers and the Heartflow Board of Directors, advises the Mercy Corps Social Ventures Fund, and is a member of the Council on Foreign Relations.