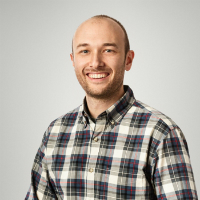 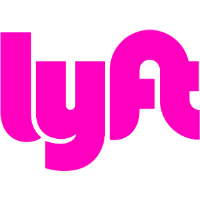 Logan Green is CEO and Co-Founder of Lyft, the fastest growing ridesharing network in the U.S.  Lyft’s mission is to improve people’s lives by creating the world’s best transportation.  The company was launched in 2012, and now operates in over 300 cities across the country and has provided hundreds of millions of rides.  The company employs more than 1,500 people, including a world class executive team from companies such as Facebook, Google, Apple, Amazon, and Walmart.  Lyft has raised over $2 billion from leading investors including General Motors, Andreessen Horowitz, and Alibaba.