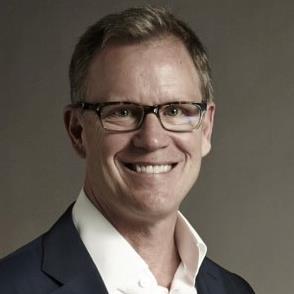 Scott Flanders has served as Chief Executive Officer of eHealth, Inc. since May 2016 and as a director since February 2008.  Prior to joining eHealth as CEO, Mr. Flanders served as the chief executive officer of Playboy Enterprises, Inc., a media and lifestyle company from 2009 until May 2016, and continues to serve as a member of its board of directors.  Previously, Mr. Flanders served as the president and chief executive officer of Freedom Communications, Inc., a privately-owned media company, from January 2006 to June 2009, and as a member of its board of directors from 2001 to 2009.  From 1999 to July 2005, Mr. Flanders served as the chairman and chief executive officer of Columbia House Company, a direct marketer of music and video products, which was acquired by Bertelsmann AG in July 2005.  Mr. Flanders holds a B.A. degree in economics from the University of Colorado and a J.D. from Indiana University.  He is also a certified public accountant.