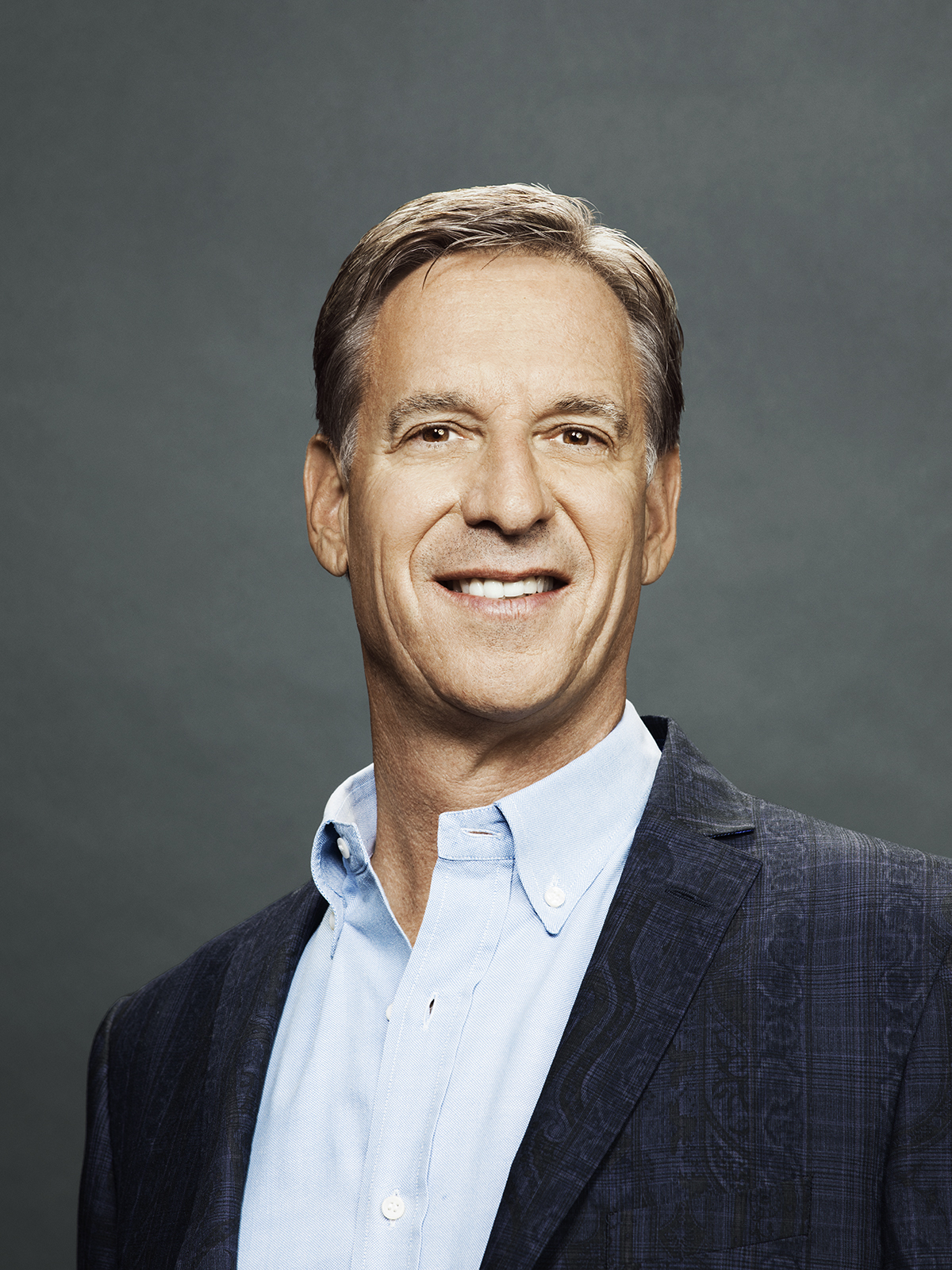 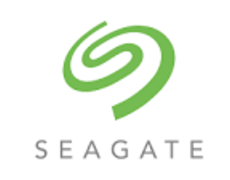 Stephen J. Luczo serves as the Chairman of the Board and CEO.  Mr. Luczo joined in October 1993 as Senior Vice President of Corporate Development.  In September 1997, Mr. Luczo was promoted to the position of President and Chief Operating Officer of our predecessor, Seagate Technology, Inc. and, in July 1998, he was promoted to Chief Executive Officer.  Mr. Luczo resigned as Chief Executive Officer effective as of July 3, 2004, but retained his position as Chairman of the Board.  In January 2009, Mr Luczo was appointed President and CEO.  Prior to joining Seagate, Mr. Luczo was Senior Managing Director of the Global Technology Group of Bear, Stearns & Co. Inc., an investment banking firm, from February 1992 to October 1993.