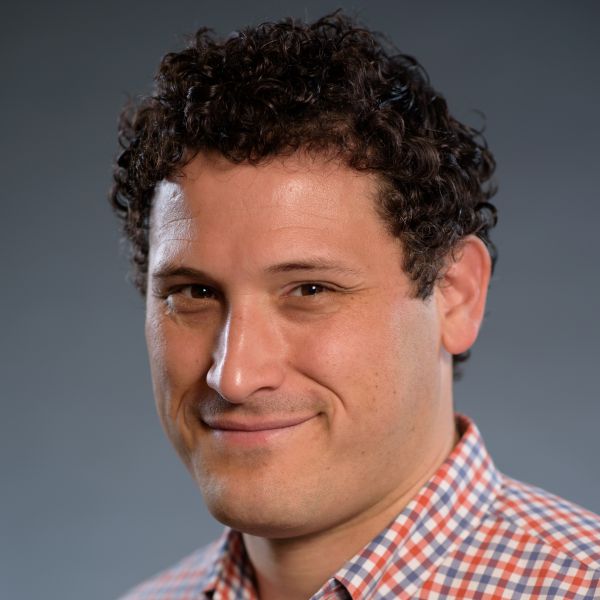 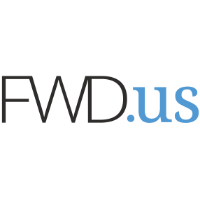 Todd Schulte is the President of FWD.us, a bipartisan political and policy advocacy organization focused on fixing our broken immigration and criminal justice systems.  FWD.us believes America’s families, communities, and economy thrive when more individuals are able to achieve their full potential.  For too long, our broken immigration and criminal justice systems have locked too many people out of the American dream.  FWD.us works on the ground in over 30 states across the country, spanning the fields of policy, advocacy, and technology to create a stronger America.  Its goal is to grow and galvanize political support to break through partisan gridlock to achieve meaningful reforms.  With roots in the technology and business communities, our entrepreneurial approach to solving problems has always infused FWD.us with big, aspirational goals and a results-based approach to reform.  FWD.us is committed to improving people’s lives today, while working toward the big, transformative change of tomorrow.  Todd has been with FWD.us since its founding in 2013.  During this time, he has overseen FWD.us’ criminal justice and immigration work, including pushes around comprehensive immigration reform, Dreamer legislation, Supreme Court fights, stopping family separation, supporting families, and more.  The criminal justice portfolio expanded substantially in 2017 to include long-term policy campaigns in key states around the country, where FWD.us has played a critical role in winning ballot initiatives and legislative fights.  In addition to immigration and criminal justice policy, Todd’s policy background includes work on health care and financial regulatory reform.  Prior to joining FWD.us, Todd served as Chief of Staff at Priorities USA Action, the Super PAC that supported President Obama’s reelection, and, from 2009-10, served as Chief of Staff for Congressman Scott Murphy (NY-20).  Starting in 2005, Todd spent two election cycles at the Democratic Congressional Campaign Committee, where he helped Democrats regain and expand their majority in the House of Representatives in 2006 and 2008.