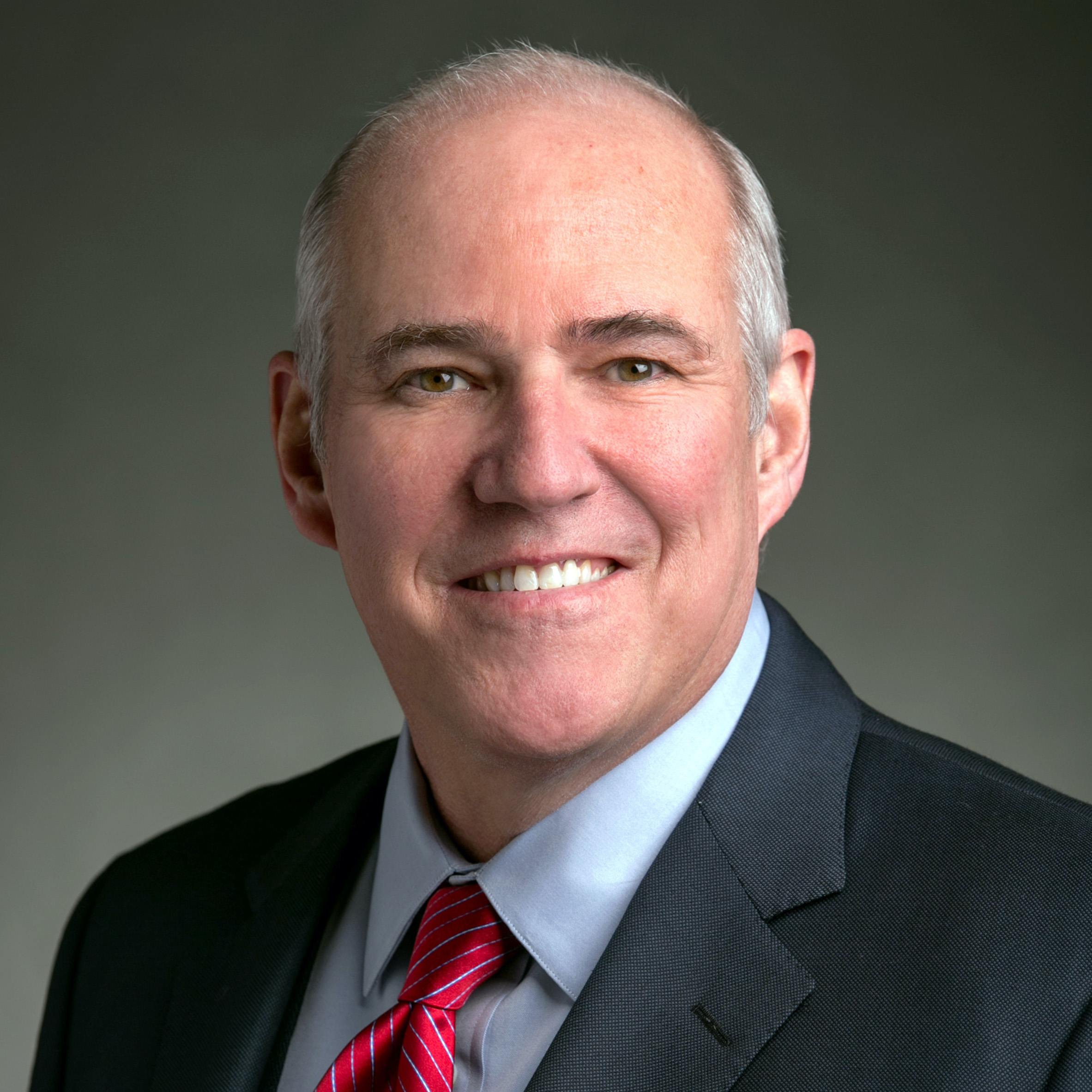 Craig B. Glidden is Executive Vice President, Global Public Policy for General Motors.  He is also General Counsel of GM, a position he has held since he joined the company in March 2015.  He began leading GM's global public policy on June 1, 2021.  In November 2015, Craig assumed responsibility for corporate sustainability, in addition to his role leading GM Legal, where he leads a team of attorneys who are integrated into GM’s regional and functional teams in more than 30 countries.

Prior to joining GM, Craig had been Executive Vice President and Chief Legal Officer for LyondellBasell, one of the world’s largest plastics, chemicals, and refining companies.  Before joining LyondellBasell in August 2009, Craig served as Senior Vice President, General Counsel and Corporate Secretary of Chevron Phillips Chemical.