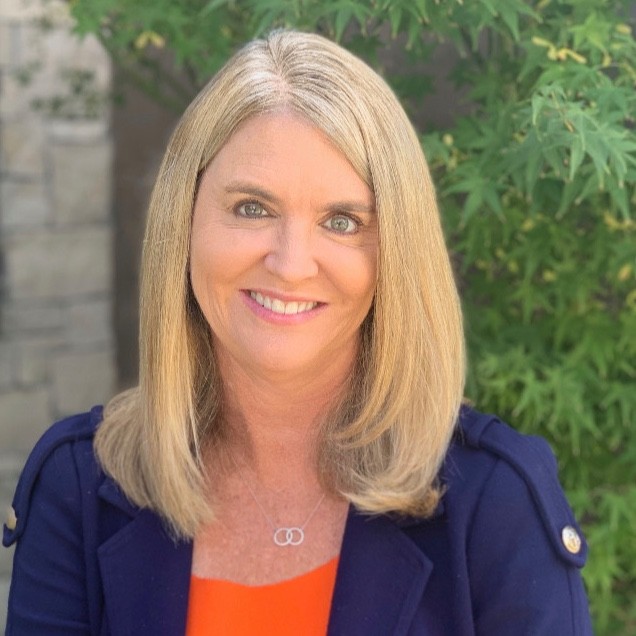 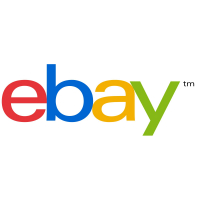 Cathy Foster is a senior government relations and communications professional with over 25 years of public policy, regulatory and communications experience. She is VP, Global Government Relations and Public Policy at eBay managing an international team advocating for small businesses that utilize eBay’s marketplace platform with foreign and US governments, regulatory, and anti-trust agencies.

Prior to joining eBay, Cathy was at Apple Inc. for 20 years in senior positions including Senior Director, Global Government Affairs, where she created the first global Government Affairs organization under Steve Jobs’ leadership. In this role, she led Apple’s global public policy and regulatory strategy with international, federal, state and local governments.

Prior to Apple, Cathy served as Director, Worldwide Government Affairs for National Semiconductor Corporation, where she oversaw regulatory, policy, and legislative issues. From 1989-1992, she served in the White House as Associate Director in the Political Office. In this position, she was responsible for developing and implementing President George H. W. Bush’s political and legislative agenda in ten western states.

She holds a Bachelors of Arts in Political Science and Business Administration from University of California Los Angeles (UCLA). Cathy is a member of the UCLA Chancellors Society and the National Charity League. She is married to Andy Foster and has four daughters.