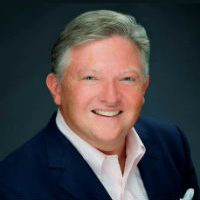 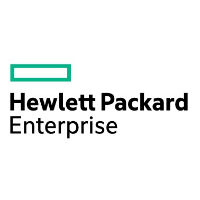 A 20-year veteran at DBR, who founded and led the DBR Government Affairs practice, Melinson took time from the firm to serve as deputy general counsel to former Pennsylvania Governor Tom Ridge from 1995 to 1997.

Melinson has a long and distinguished record of civic and charitable engagement in Pennsylvania and California, and he also has written and spoken on a number of topics, including economic competitiveness, international business strategy, election law, and advocacy in administrative rulemaking.  Most recently, he lectured at the Stanford University Directors College on the role of boards in overseeing corporate political activity.  Melinson was a frequent political commentator in the Greater Philadelphia area and appeared regularly on local television and radio broadcasts to discuss the political landscape and other current topics.  He currently sits on the executive committees of the boards of directors of the Information Technology Industry Council and TechNet, two of the technology industry’s leading advocacy groups.