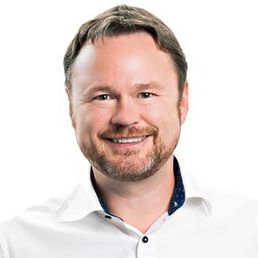 Joerg Lamprecht is an entrepreneur who has founded several successful businesses in the technology space, including unmanned aircraft systems (UAS) and counter-UAS enterprises.  His current company, San Francisco-based Dedrone, developed the world’s first multi-sensor system for the detection of drones.  In 1996, while studying mathematics and computer sciences at the University of Kassel, Lamprecht set up his first company, Only Solutions GmbH.  One of the products it developed was the first search engine for pictures on the internet, which was used – among other things – to trace missing children.  Only Solutions was later renamed Cobion and acquired by IBM.  In 2006, Lamprecht founded Qitera, a search engine that influences the search results of its user’s own social presence.  In 2011, Lamprecht founded Aibotix, a company that produces unmanned aircraft for professional use by surveyors and engineers.  Aibotix was sold to the Hexagon group from Sweden in February 2014.