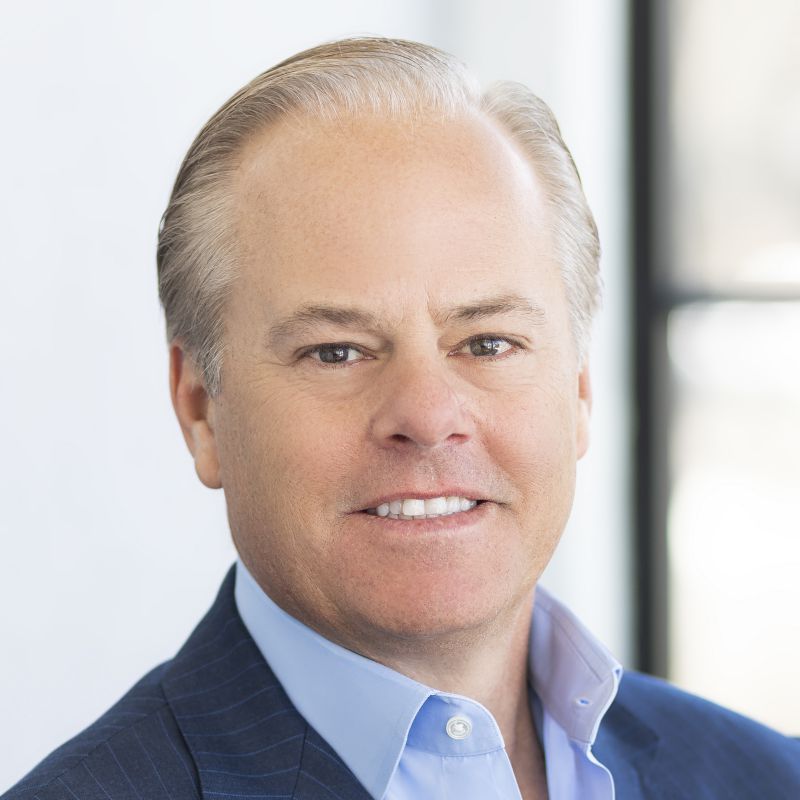 Mike Gregoire is a Managing Director of Brighton Park Capital (“BPC”).  Prior to joining BPC, Mike was the Chairman and Chief Executive Officer of CA Technologies where he started in 2013.  At CA, Mike accelerated the company’s software leadership with innovative offerings, a renewed brand, and a strengthened market presence.  The result of Mike’s leadership over almost 6 years was the sale to Broadcom in July 2018 taking the stock from $22.38 to $44.50 per share yielding a $10.5 billion market cap appreciation.  Previously, Mike was Chairman and CEO of Taleo Corporation, a leading cloud-based talent management software company that he built and took public for $300 million before its successful sale to Oracle in 2012 for nearly $2 billion.  With a career spanning more than 25 years in software and technology, Mike also served as Executive Vice President at People Soft from 1999 to 2004 and Executive Director at Electronic Data Systems EDS from 1988 to 1999.  Mike has been the chair of the World Economic Forum’s IT Governors Steering Committee, as well as a member of the Business Roundtable’s Information and Technology Committee.  Mike also serves on the Executive Council of TechNet, an organization of CEOs that represents the technology industry in policy issues critical to American innovation and economic competitiveness.  Currently, Mike sits on the Board of Directors of ADP where he is the Chairman of the Governance committee.  Mike earned a Bachelor of Science degree in Physics and Computing from Wilfrid Laurier University in Ontario, Canada, and a Master of Business Administration degree from California Coast University.